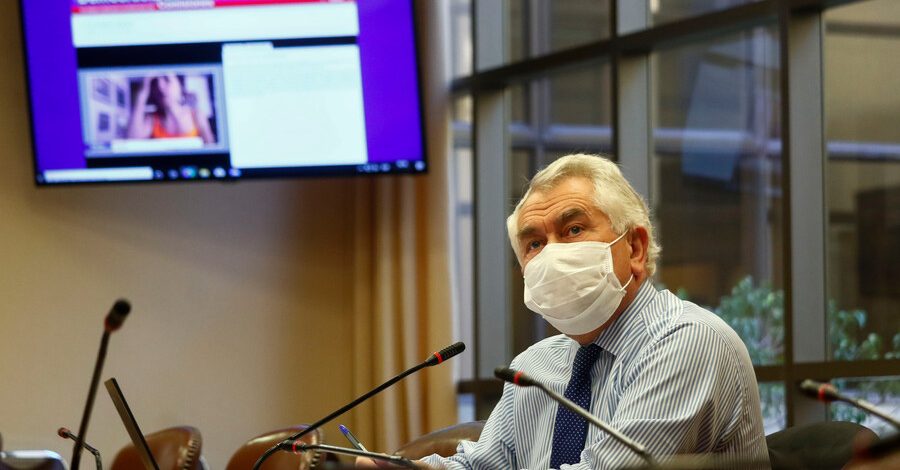 Health Minister, Enrique Paris, described the high numbers of Covid-19 cases registered in the country as “alarming”, especially in some regions such as Antofagasta, where only in the last 24 hours more than 504 people were reported as new cases.

In regards to this issue, the head of Minsal (Ministry of Health) stated that, “We are especially concerned for the regions. One of the regions with the highest numbers is Antofagasta, which are more than 500 cases. I called the Seremi and they told me that unfortunately they were cases behind schedule, because laboratories didn’t notify these cases in time. But these certainly are worrying figures.”

Paris also reminded people about the importance of self-care and to respect sanitary restrictions due to the increase of coronavirus cases nationwide, which were 4,000 in the last few hours, while the number of deaths were 84 people.

“I would like to tell citizens to keep on following health measures to prevent hospitals from collapsing, because we don’t want more people being hospitalized,” said the Minister, without mentioning directly the situation of some healthcare facilities that had already collapsed in some regions.

The minister also took a moment to explain his statements from a few days ago, when he described coronavirus numbers as “encouraging”, and pointed out that he was talking about the Metropolitan Region and not the country.

“I was referring to the Metropolitan Region, not the country… I clarify it then,” he answered briefly from La Moneda.