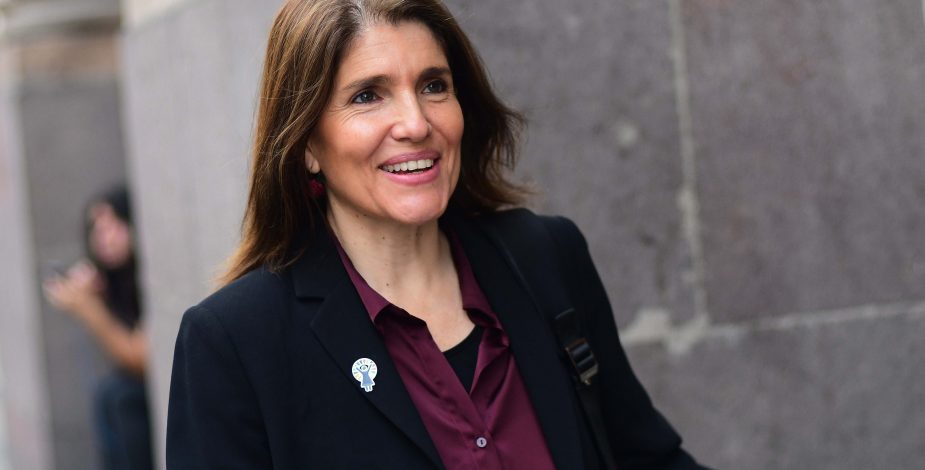 Paula Narváez , former spokeswoman of the second government of Michelle Bachelet, confirmed last Wednesday noon that she will run as presidential pre-candidate of the Socialist Party (PS) ‘in open and citizen primaries.’

The former minister announced her reasons for deciding to participate in the elections—first on her social media, and then in a video—that will finally decide who will be on the ballot for the presidential elections on November 21.

‘I want to thank everyone who has joined this initiative. Fighting for people’s rights has always been a source of inspiration and work on the path that I have been through. I want to thank especially women and fellow socialist and independent women who were part of this initiative,’ she said in the recording.

She also added that she feels ‘very honored by the call that I received. I appreciate the messages I’ve received that are full of hope for a better country.”

Narváez’s presidential pre-candidature began to gather support in the past weeks, and it’s been one of the most categorical since former President Bachelet.